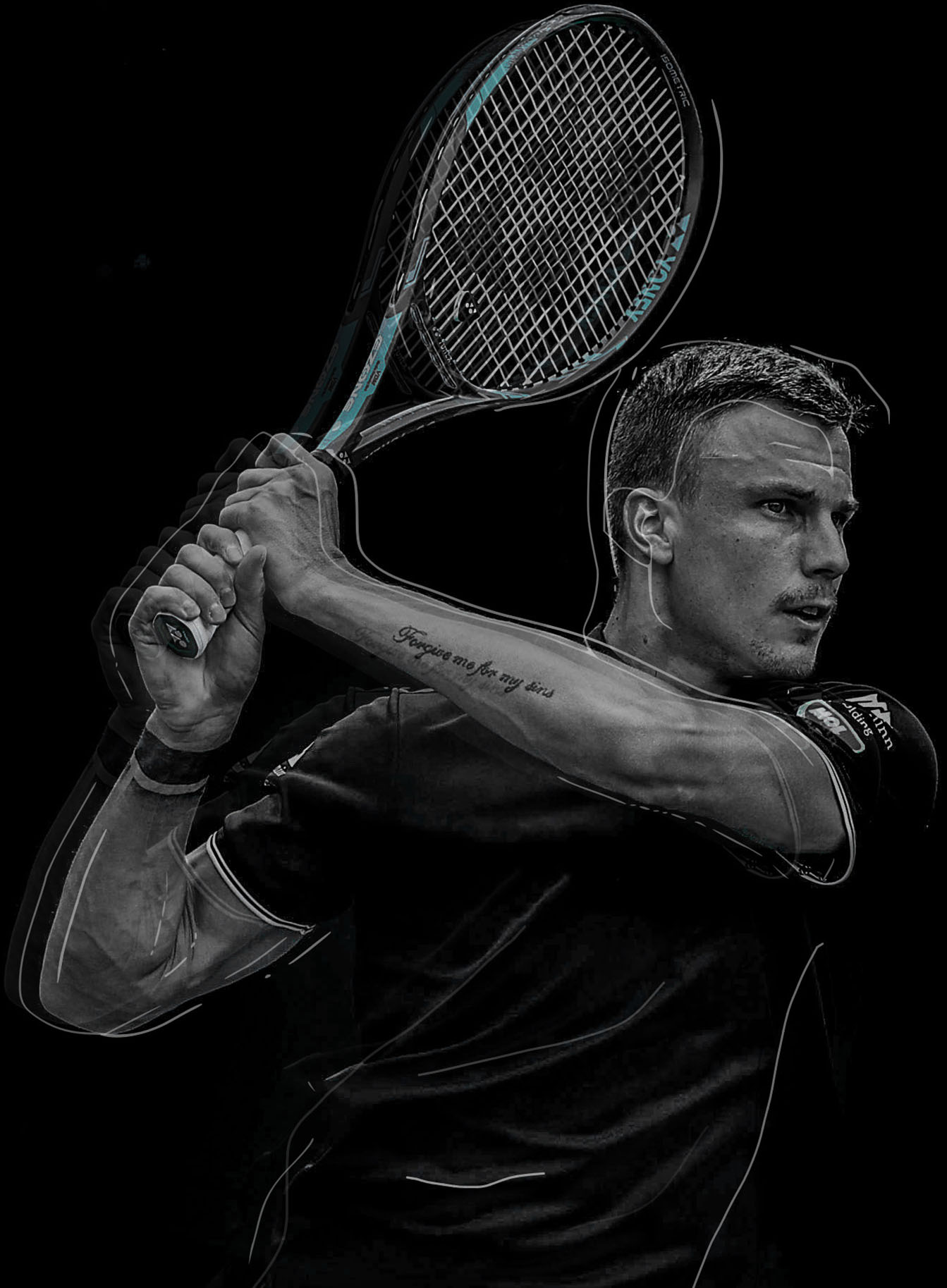 Márton Fucsovics is one of the most successful tennis players in Hungary.

Marci grabbed his first tennis racket when he was 5 years old, at the local tennis club, in his hometown Nyíregyháza. As a kid, he tried a lot of different sports, but he soon committed to tennis. He was only 8 years old when he became a determining player among the 12-year-olds. In 2003 he won his first national champion title. As the winner of the national round of the Nike Junior Tour, he got the opportunity to play at the world final in South Africa. Soon he became part of the national team, and by that, he competed at the Under-14 World Championship, where he grabbed the attention of experts with his play. He got invited to the First Line Tennis Academy at the age of 15 to continue his training and preparations there. Therefore, he got the opportunities and conditions provided, which are necessary for competing at international level.

In a short time, those victories arrived and in 2009 Marci became a junior Vice-European Champion. In the same year, he gained his first Grand Slam victory and won the junior tournament at the US Open in doubles. This success made Marci the very first Hungarian tennis player, who was able to win the American Grand Slam.

2010 was Marci’s last year among the juniors. He started strong and reached the semi-finals in the first big tournament of the year, the Australian Open. His previous great results granted him the chance to take part in ATP tournaments among the seniors. At the second Grand Slam of the year, at Wimbledon, he reached the quarter-final in doubles. Although this time the greater success came in the singles’. He was the 13th seeded player, he suffered no set lost and won the tournament. His Grand Slam champion title made him the first on the junior world ranking, which was unimitated in the history of Hungarian tennis until that time. Because of his ranking, Marci got wild cards for two ATP 250 tournament. In the same year, as recognition of his great results and making sports history he got awarded the Junior Príma-prize. It is entitled to recognize and award the outstanding personnel in different fields under the age of 30.

Marci’s transition to the seniors, just as for many other athletes, was not easy and had its challenges. In the first years, he participated in Futures and Challenger tournaments in order to gain points in the world ranking. Although at the same time, he soon debuted in the Hungarian Davis-cup team. His first participation in the team was the battle against Cyprus, where he contributed to the victory with winning one of the singles’ matches. At that point of his carrier, he had several changes in his coaches’ team. From 2013 he had been working together with the French trainer, Olivier Tauma, in the ISP Tennis Academy. He gained his very first ATP tournament victory in the same year, in the 50k Aninng Challenger Tournament in China. In that season he could participate in Wimbledon and in the US Open because of his ranking position. Later that year he won his second Challenger tournament and made the breakthrough into the Top 200 in the world ranking.

2018 was a determining period in Marci’s senior career. In the very first Grand Slam of the year, he made it to the Top 16 in Melbourne, and in the 4th round of the tournament, he had his very first match against the former world ranking leader and multiple grand slam winner Roger Federer. At the ATP 250 tournament in Geneva he reached his very first ATP title and beat among others the multiple tournament winner Stan Wawrinka, who was playing in front of his home crowd. This victory meant an other page in the history book of Hungarian tennis, as Marci became the first player to win an ATP tournament.

In March 2019 he reached his career height and was placed on the 31st position in the world ranking.

2020 started with some great successes for Marci. At the Australian Open, he reached the Rod Laver Arena and Roger Federer was the only one who could stop him in the Top 16. A few weeks later he participated in the Davis-cup match against Belgium. In front of home crowd, the Hungarian national team could win and secured their place in the World Final. 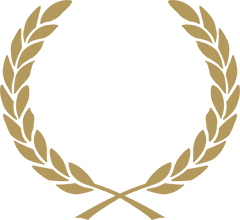 GOT INTO THE TOP 100 IN THE RANKING FOR THE FIRST TIME. HAS BEEN SECURING HIS PLACE SINCE.

Got into final of the ATP500 tournament.

Quarterfinalist at the Grand Slam.